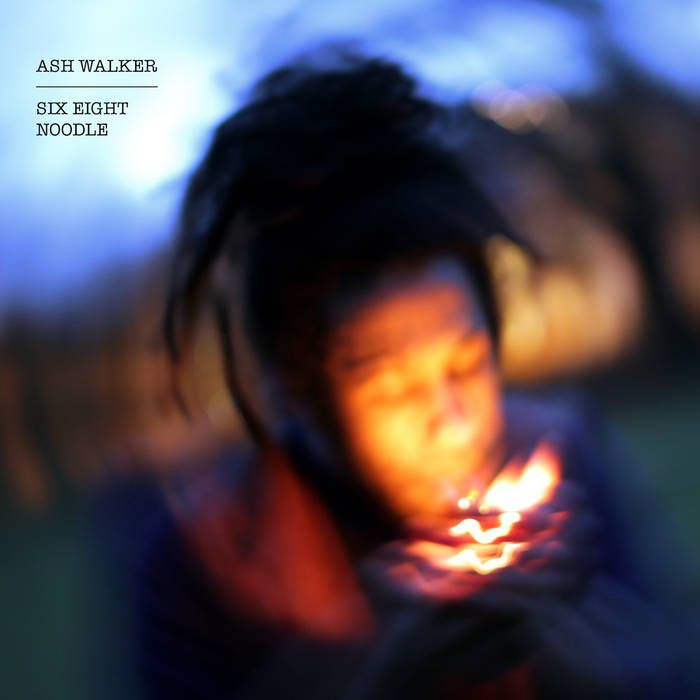 ‘Noodle’ begins with a gentle introduction, then follows the momentum of ‘Six Eight’ with a similar bassline, also developed by Marc Cyril, who has played with the likes of Joss Stone, Dennis Bovell, Jr Walker and the All Stars and Faithless’ Maxi Jazz. Engrossing in its shadowy intrigue, the brooding bassline acts as the main focus of the piece. In Ash’s own words, ‘I didn't want to over complicate the beats and made sure that the bass had enough space to breath’. The bass is however perfectly complemented by simple and melodic chimes, maintaining a lighter, dubby feel.

As a DJ, Ash has long performed in support of prestigious acts including The Specials, Lee Scratch Perry, and David Rodigan, but now signed to Deep Heads, his productions are receiving the increased attention they deserve. ‘Agnostic’, received staunch radio support from BBC 6 Music, with air time play from the likes of Gideon Coe, Don Letts and Tom Robinson. His single ‘Round The Twist’ which features The Specials’ Nikolaj Torp Larsen, premiered on French lifestyle publication Konbini, whilst ‘Bamboo Circus’, featuring Segilola, was championed by Guestlist and a host of other tastemakers.

Bandcamp Daily  your guide to the world of Bandcamp

New sounds from Mavi, Ivy Sole & Moderator, plus AJ, the One joins the show, for her latest release